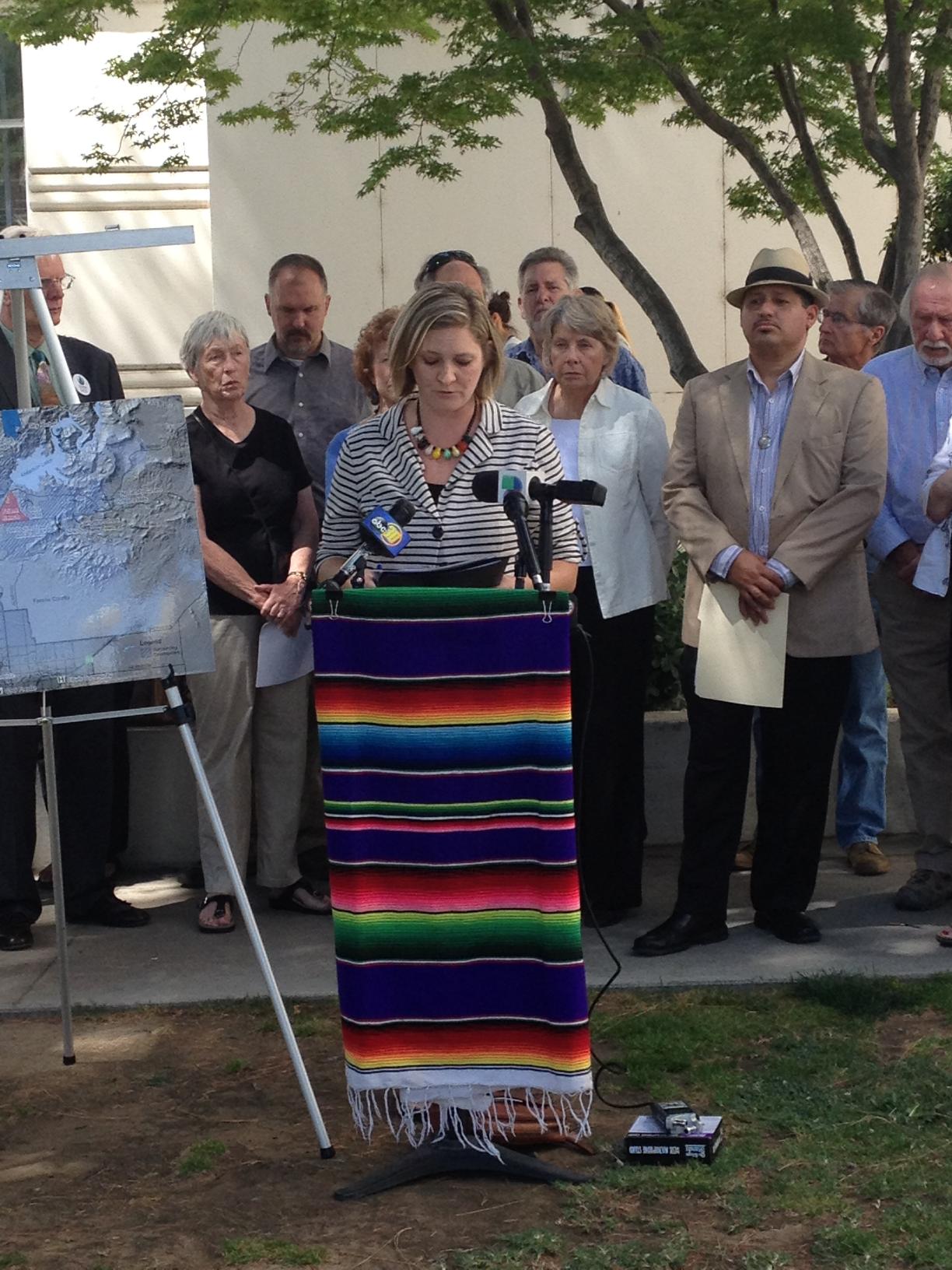 On Friday, May 30th, many clean air advocates held a press conference to inform the public about a key judicial decision in favor of clean air. Fresno’s Fifth District Court of Appeal ruled in favor of the Sierra Club, the League of Women Voters of Fresno, and Revive the San Joaquin in the matter of Friant Ranch (Sierra Club et al. v. County of Fresno).

This decision invalidates the Fresno County Board of Supervisor’s approval of the Friant Ranch development in the north outskirts of Fresno.  The court ruled that the Environmental Impact Report of the project was invalid as it failed to provide adequate analysis of air quality impacts from this new development.

This decision is terribly important as it sets precedence for overturning decisions in the county that rely on flawed EIR’s and do not consider the full effect of potential impacts.  Advocates were especially happy, as many organizations have worked to redirect resources back to existing communities rather than diverting our already scarce resources to new-town development.

Sarah Sharpe, Director of Programs at Fresno Metro Ministry, and CCEJN Unity Council member spoke at the conference celebrating this court decision, she mentioned that “[i]n our region, which is in the dirtiest air basin in the nation, decisions about regional growth and development should not be taken lightly. It is important to remind our decision-makers that sprawl and new towns create new sources of air pollution that WILL have real health impacts.”

It is important to mention that although this decision is very reassuring the fight against diluted resources and health impacts related to sprawl are far from over.  During her remarks, Sara Hedgpeth-Harris, mentioned that the court found that they had no legal authority to mandate how a county interprets its own general plan documents.  This is important, because it should motivate more organizational collaboration for advocacy.

It is up to environmental justice organizations to advocate our decision makers for language in general plans that favors existing community development, policies that dis-incentivize sprawl, protect air quality, and redirect resources to communities that have been neglected. Working together and alongside county officials, we can further smart growth in our region.

This is a great victory, and an amazing start from which to move forward. 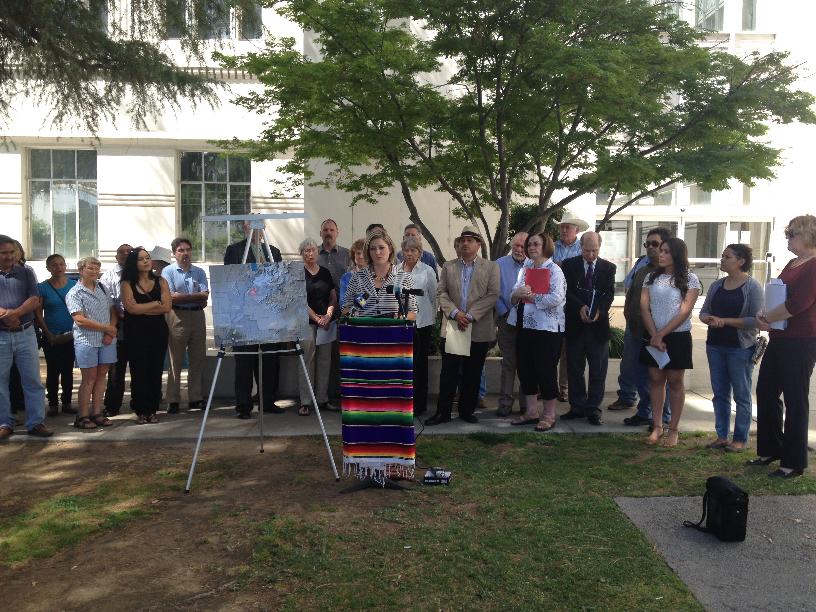