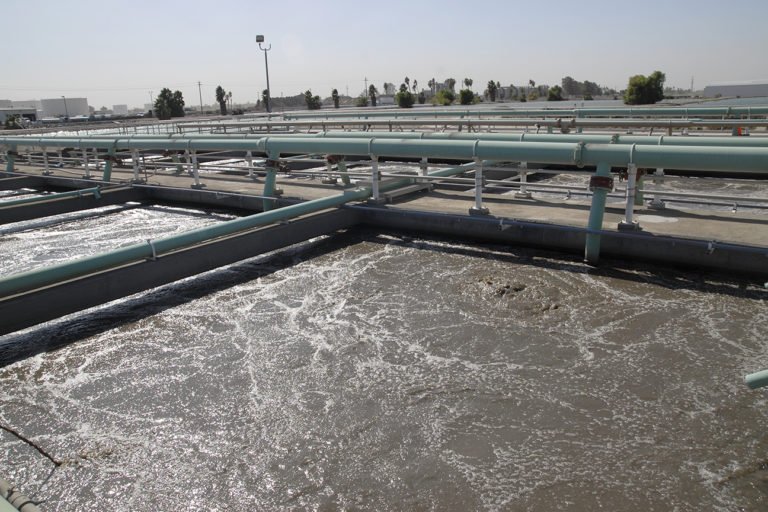 Water is a vital resource for human survival. While we can go without eating for three weeks, we cannot survive without water for more than three or four days. And the quality of the water is equally important. Drinking water that is contaminated can cause multiple health problems that range from stomach problems to cancer, depending on the type of contaminants and their concentration level.

To address the importance of access to this vital resource, California was one of the first states to pass a law that guarantees the “Human Right to Water.” In 2012, California law, AB 685, declared that “every person in the state has the right to clean, safe and affordable drinking water.”

This was an important step forward, but unfortunately it has not been fully implemented. According to the Office of Environmental Health Hazard Assessment (OEHHA), “nearly one million Californians lack access to clean water and climate change has exacerbated problems with water quality, availability and affordability.”

When a group of Fresno youth learned about this topic as part of the YES (Youth Environmentally Savvy) Program, three teenagers felt motivated to research more about this problem in Fresno County.

When asked why they chose to investigate drinking water issues, over the many other topics they learned about (e.g., air pollution, pesticide exposure, impacts of fracking), two of the three teenagers, the Dominguez Maceda siblings, said that “we have seen firsthand that not all houses in Fresno have clean water. In the house we rented after living for four years in Oaxaca, the water from the faucet was dirty; we had to buy bottled water to drink.

“This was really surprising because we have seen rivers in Oaxaca polluted with trash, but we never expected to find dirty water in California.”

Motivated by this personal incident, Tonyndeye and Numayi Dominguez, along with Ana Martinez, began investigating which communities in Fresno County suffer from water contamination. Using CalEnviroScreen 3.0 and other sources they learned about through the YES program, the trio of young researchers identified several rural communities where residents were facing water contamination or had concerns about the quality of their water.

They selected the unincorporated community of Cantua Creek and the city of Mendota. They identified a resident in each community and conducted interviews and took water samples to ground the information from the online sources.

What they learned from the interviews is that in both communities, people do not trust the water quality and they pay high water bills compared to other communities in Fresno County.

In Cantua Creek, residents receive along with their water bill a notice warning them not to drink or cook with the water from their faucet. The water samples that the youth team took, which were analyzed in a certified lab, verified that this community has high levels of two contaminants, haloacetic acids and trihalomethanes, both of which can cause cancer. Moreover, Cantua Creek residents pay more than $200 a month for their water bill—for water they cannot drink!

In Mendota, people do not trust the quality of the water because several years ago it had an odd smell, taste and color. The sample taken by the trio of researchers did not find any contaminants exceeding the maximum levels allowed by law, but they found that the average monthly bill in Mendota is $140.

Intrigued with these findings, the team investigated the average cost of water in the cities of Fresno and Clovis. Asking different residents, they found that the average monthly bill in the city of Fresno is $60–$70, whereas Clovis residents pay $70–$80 a month.

The team dug deeper and investigated the income levels for each community, along with the water quality index and groundwater threats. Their findings were as follows:

The conclusion of the team’s investigation: There is an environmental injustice in Fresno County. Nine years after the law guaranteeing the right to all Californians to have access to safe and affordable drinking water:

California needs to do more to guarantee safe and affordable drinking water.

Nayamin Martinez is the executive director of the Central California Environmental Justice Network.