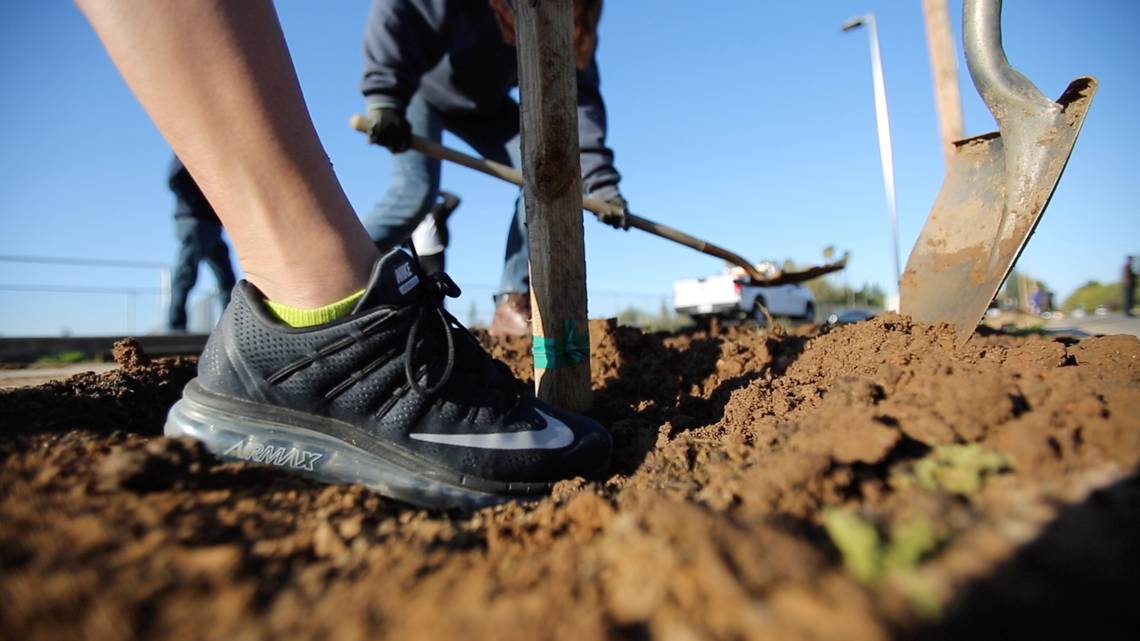 This past summer, a group of Fresno residents who are part of CCEJN’s pesticide & advocacy trainings decided to launch a campaign to ban the cancer-causing pesticide RoundUp in Fresno Unified School District’s (FUSD) schools. Two dozen of these leaders, armed with over 100 signatures of concerned parents and a letter supported by 17 organizations, were present at the December 12, 2018 FUSD board meeting demanding that the district do more than “investigating alternative methods for weed control” that they stop using this pesticide.

Although we thought that the December 12 meeting would be the first of many battles it ended up being a VICTORY!!! New board member Genoveva Islas asked for the agenda item to be discussed and pulled out of the consent agenda. Five residents spoke and asked the board to go straight to a ban on RoundUp. The staff still pushed back publicly, just to get directions from other board members saying that they will not agree on using a product that causes cancer.

Read more about this important success in this article in the Fresno Bee: Fresno Unified will consider a ban on Roundup, citing cancer risks to staff and students